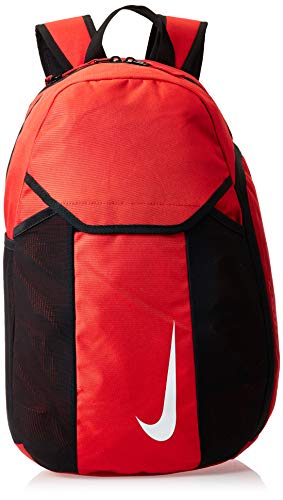 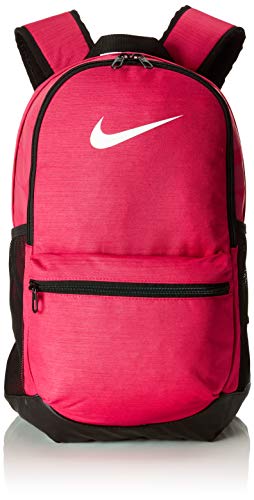 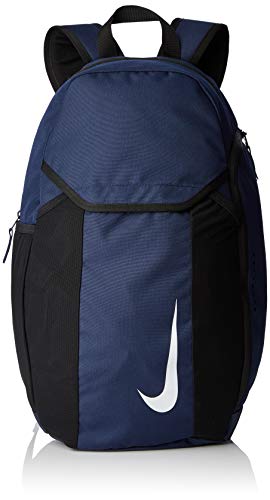 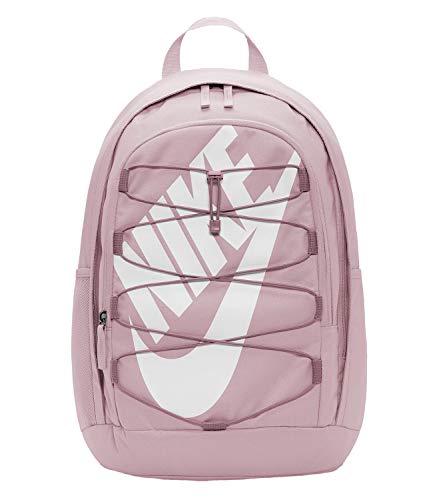 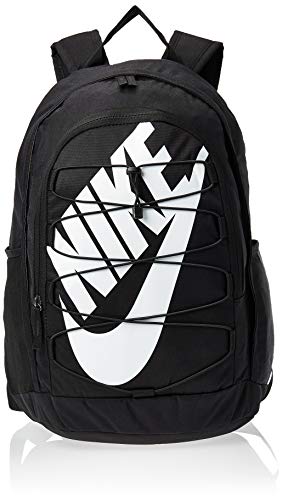 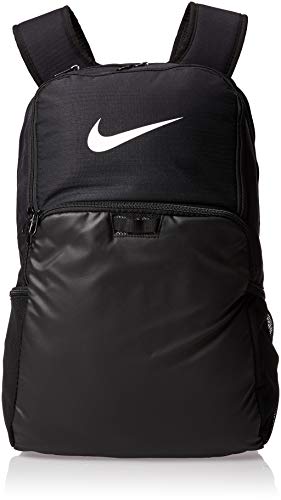 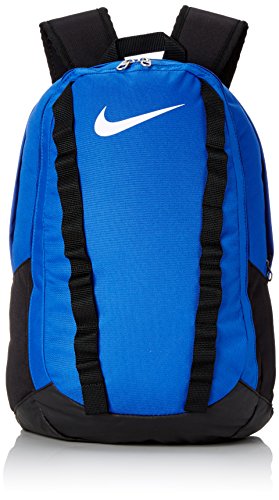 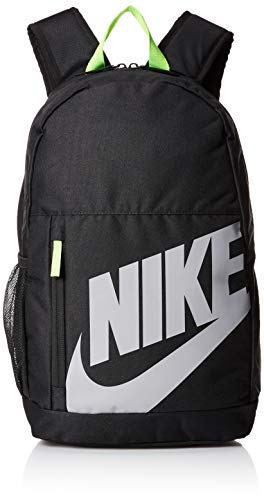 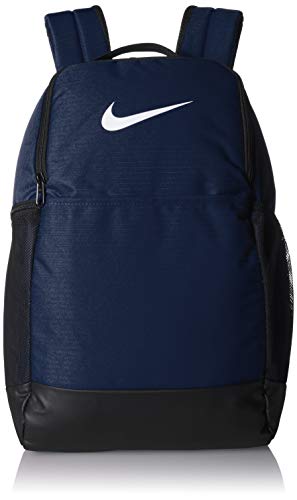 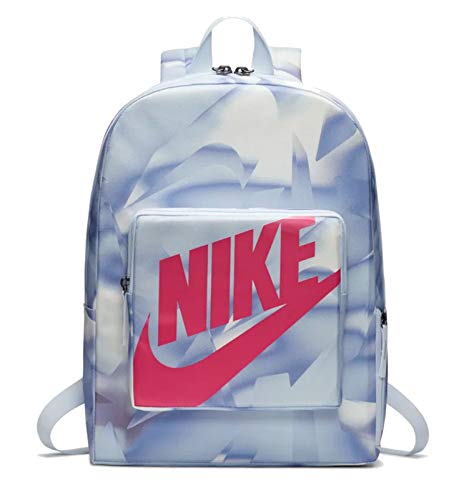 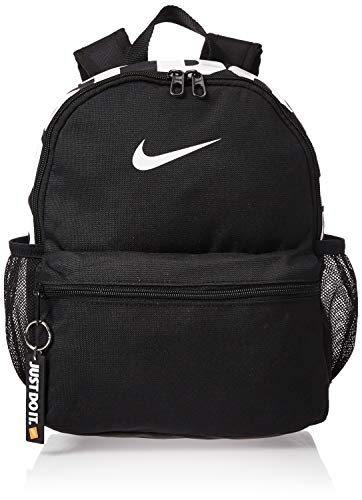 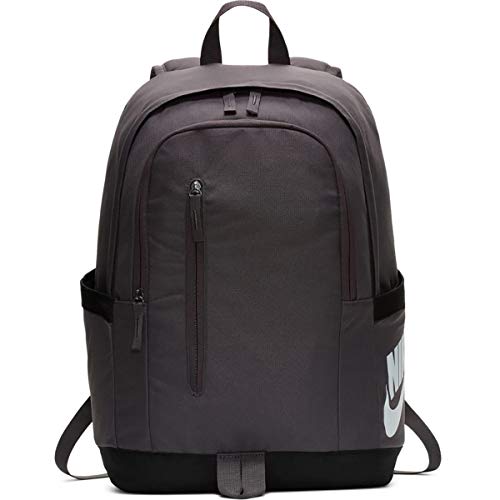 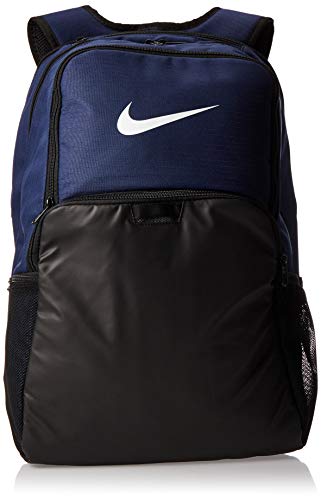 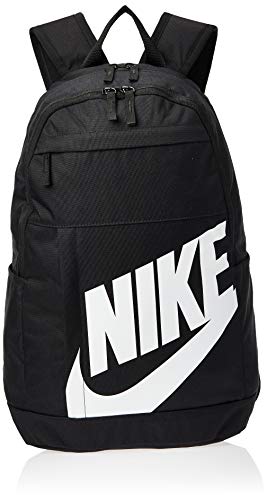 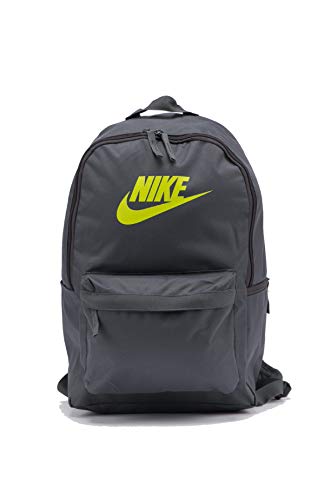 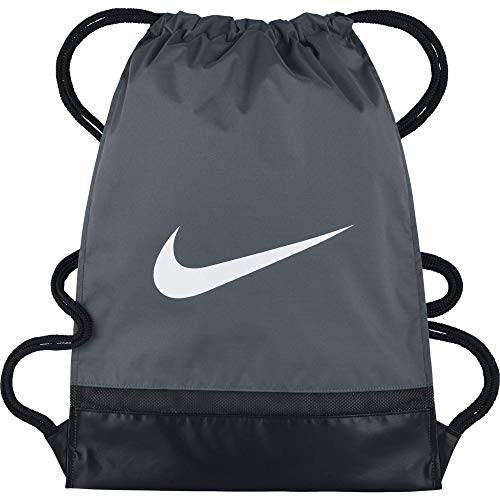 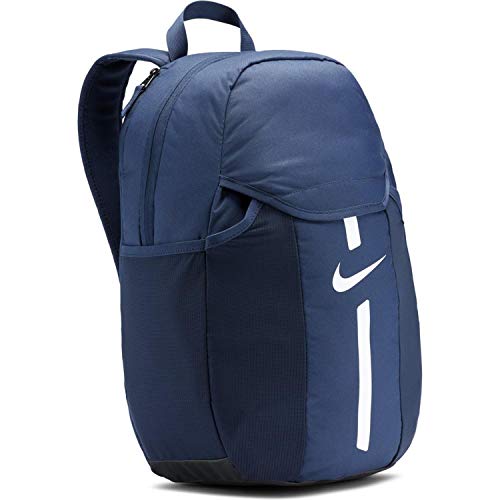 NIKE – A fashion brand for more than 50 years.

It is one of the world’s largest suppliers of sports equipment, with sales of more than $24.1 billion and a total of around 44,000 employees in 2012.

The company was founded on January 20, 1964 as Blue Ribbons Sports by Phil Knight and Bill Bowerman, and was officially named Nike Inc. on May 30, 1971. Nike markets its products under its own brand, as well as Nike Golf, Nike Pro, Nike+, Air Jordan, Nike Skateboarding, Hurley International and Converse, Nike CR7,8 and others. From 1995 to 2008, Nike also owned Bauer Hockey (Nike Bauer) and previously owned Cole Haan and Umbro. In addition to sportswear and production equipment, the company also owns Niketown shops. Nike sponsors many athletes and sports teams around the world, with the famous “Just do it” slogan and logo, called the Swoosh, created by Carolyn Davidson, a representation of a wing of Nike, the Greek goddess of victory.